The next time you go to the polls to vote in a local election you’ll need to rank your choices. Back in November 2019, New Yorkers voted on a series of ballot initiatives to revise the City Charter. (What’s to the City Charter? It’s NYC’s governing document, our constitution.)

Nearly 74% of voters chose Yes on Amendment 1 – approving a change from a plurality voting system to ranked-choice for all municipal primaries and special elections beginning in 2021. But what does that mean?

Our next municipal primary, scheduled for June 22, 2021, will be North Brooklyn residents’ first chance to participate in the ranked-choice voting system. We have open races for mayor, borough president, and in both council districts 33 and 34.

The most significant difference for voters will be ballot design. According to the Center for Election Science, ranked-choice ballots typically have higher rates of spoilage (ballots that are invalidated because of voter mistakes).

Voters commonly vote in the wrong place or for too many candidates causing the ballot to be tossed out. See a sample ballot above.

On December 7th, the City Council held hearings on the implementation of ranked-choice voting. Two bills, Intro 1994 and T2020-6914, were discussed. The first aims to support voter education during roll out of ranked-choice and the second bill seeks to improve election results reporting. Click here to watch the six hour hearing.

As we prepare for the upcoming municipal elections, share your thoughts on the most pressing issues facing Greenpoint and Williamsburg that candidates must address beginning in 2022. We’re crowdsourcing your responses and will share the results on social media.

Several city council members and community organizations have filed a lawsuit seeking to block the implementation of RCV in the 2021 primaries. They argue that the city has failed to educate voters and those in vulnerable communities are likely to be disenfranchised. Read more

Council Candidates Respond to Open Space Questions Prior to Forum

City Council candidates running for open seats in district 33 and 34, which cover parts of North Brooklyn, offered their opinions and policy positions on… 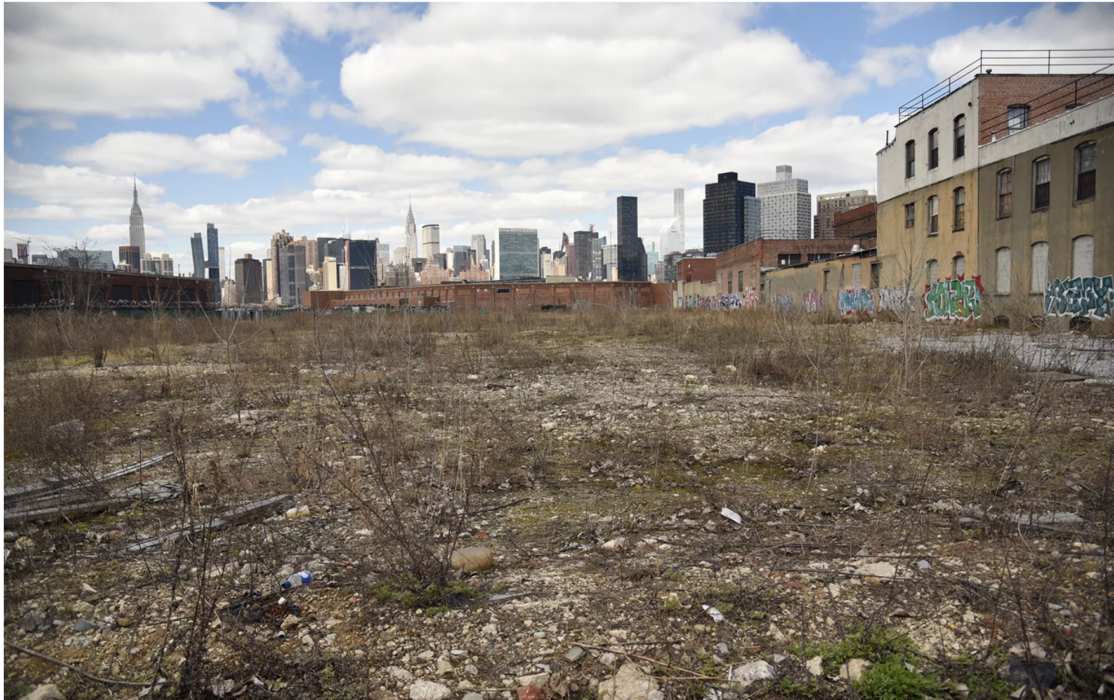 North Brooklyn has many brownfields, contaminated sites that require remediation before being approved for use, and other sites that need environmental cleanup. The New York… 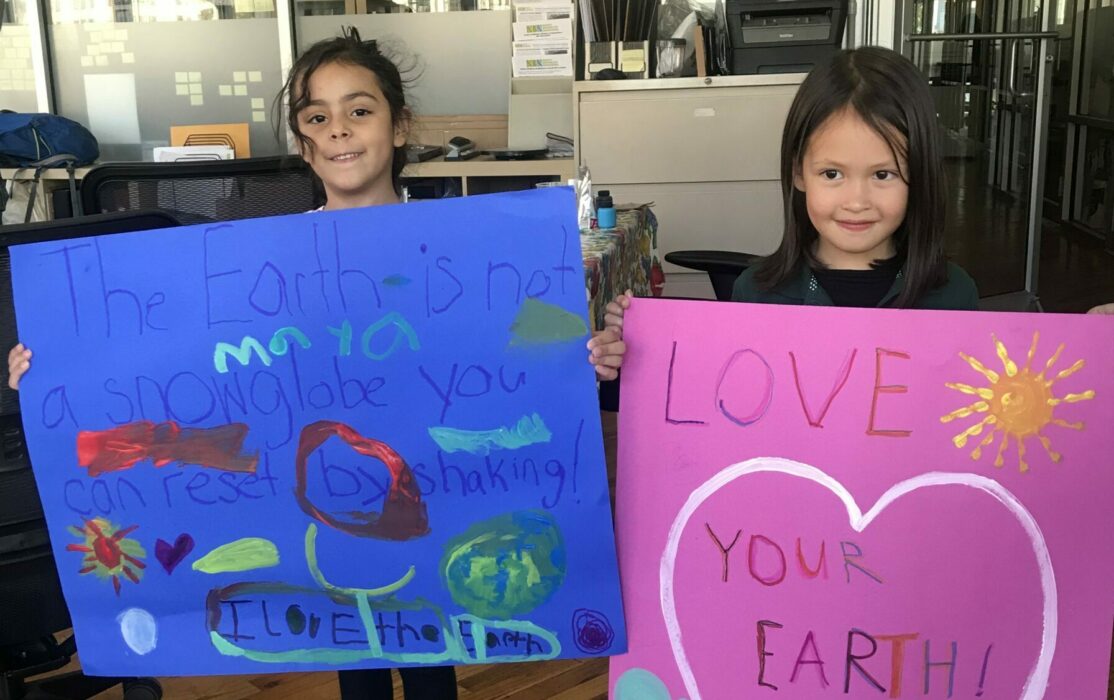 Environmental justice is finally becoming a more widely recognized area of concern locally, statewide, nationally and international. Here’s a look at some of things to… 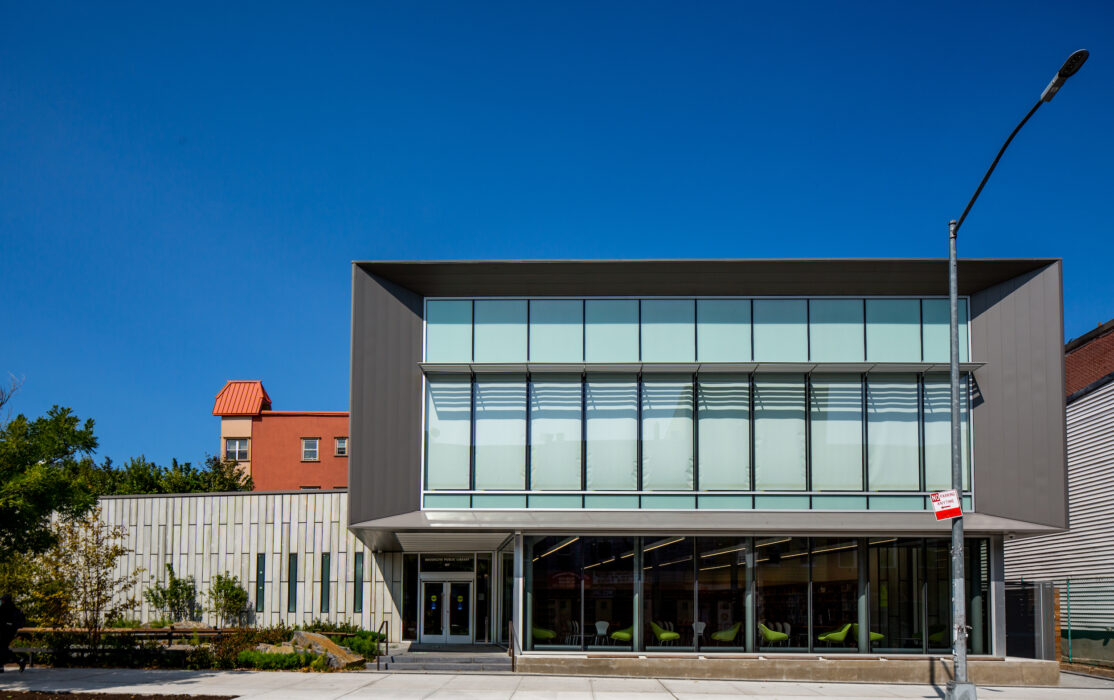 A Library Opens In Greenpoint: The Interview

The Greenpoint Library & Environmental Education Center of the Brooklyn Public Library opened its doors with a virtual ceremony on Tuesday, October 20, 2020! NBN’s… 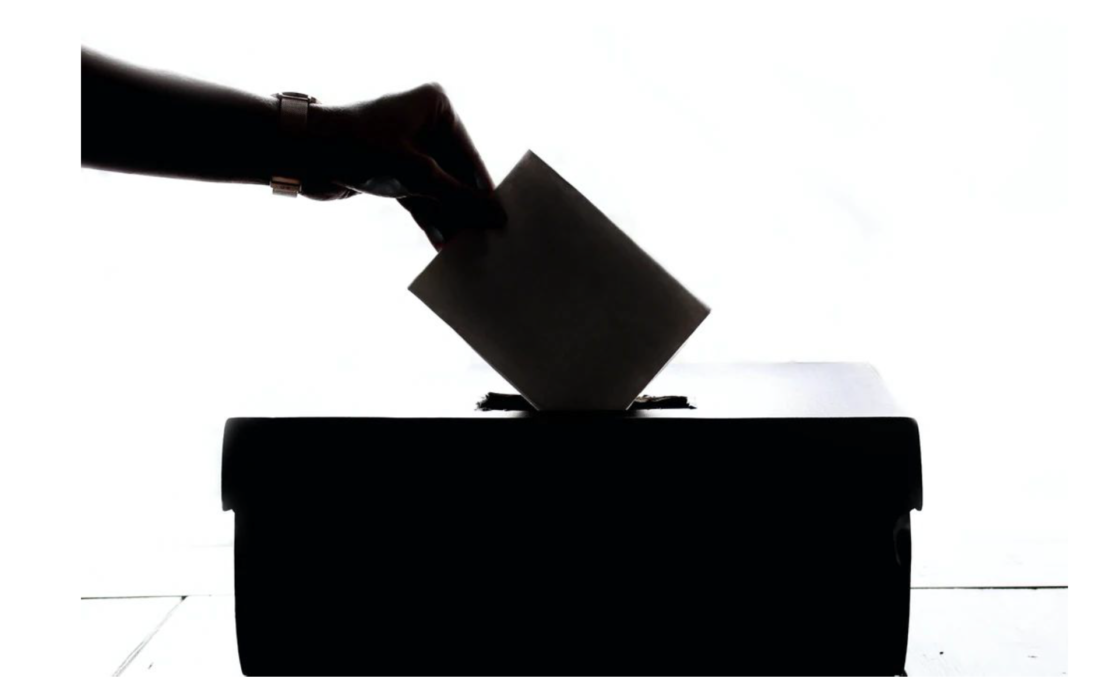 NBN is partnering with co-hosts The New York League of Conservation Voters Education Fund, League of Women Voters, and WE ACT for Environmental Justice to… 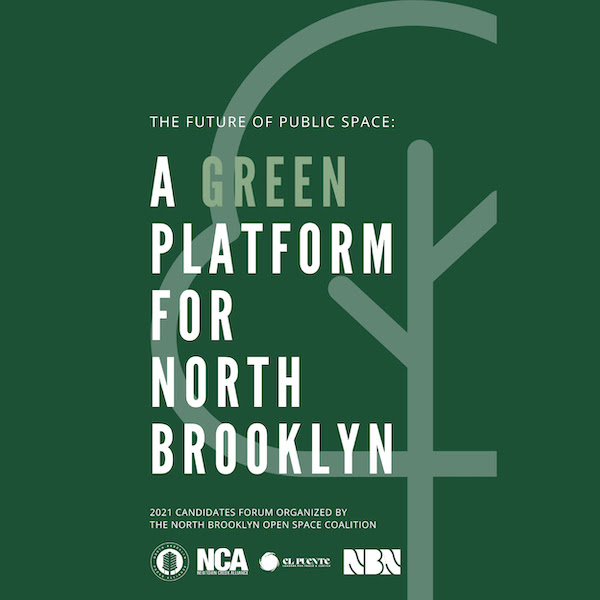 The Greenpoint-Williamsburg ToxiCity Map is an interactive map of toxic “hot spots” in Greenpoint and Williamsburg. Visit the map to explore its features and get…