The killing of George Floyd at the hands of four Minneapolis police officers on Memorial Day ignited a wave of protest that has grown into an international movement for change. People have flowed into the streets chanting “Black Lives Matter” in pursuit of justice for his death and that of Breonna Taylor, Ahmaud Arbery, and too many others by state actors and vigilante citizens.

North Brooklyn Neighbors stands in solidarity with protesters and advocates demanding change because Black Lives Matter. The change we need requires that we work together to dismantle white supremacy and anti-Blackness and confront racism in our own lives. NBN is in this fight to create more just, healthy, and safe communities, country, and planet.

Our friends at the NYC Environmental Justice Alliance created a toolkit for action and gathered other suggested resources so that all of us can be part of this fight.

Council Candidates Respond to Open Space Questions Prior to Forum

City Council candidates running for open seats in district 33 and 34, which cover parts of North Brooklyn, offered their opinions and policy positions on… 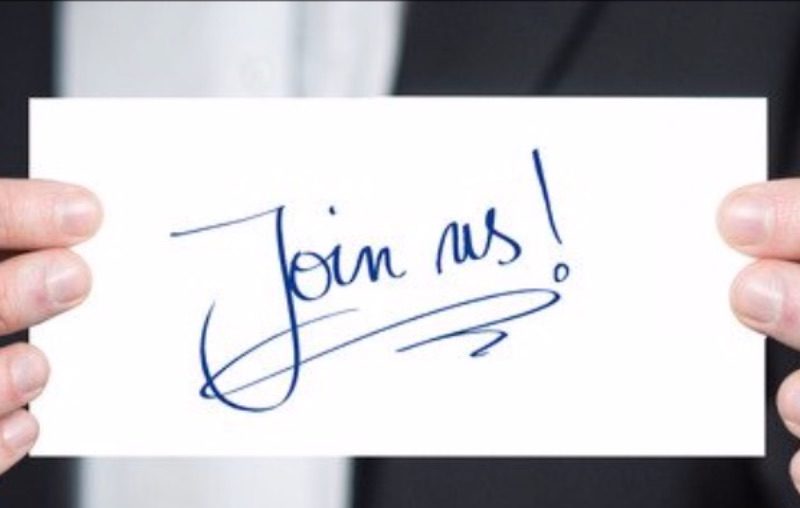 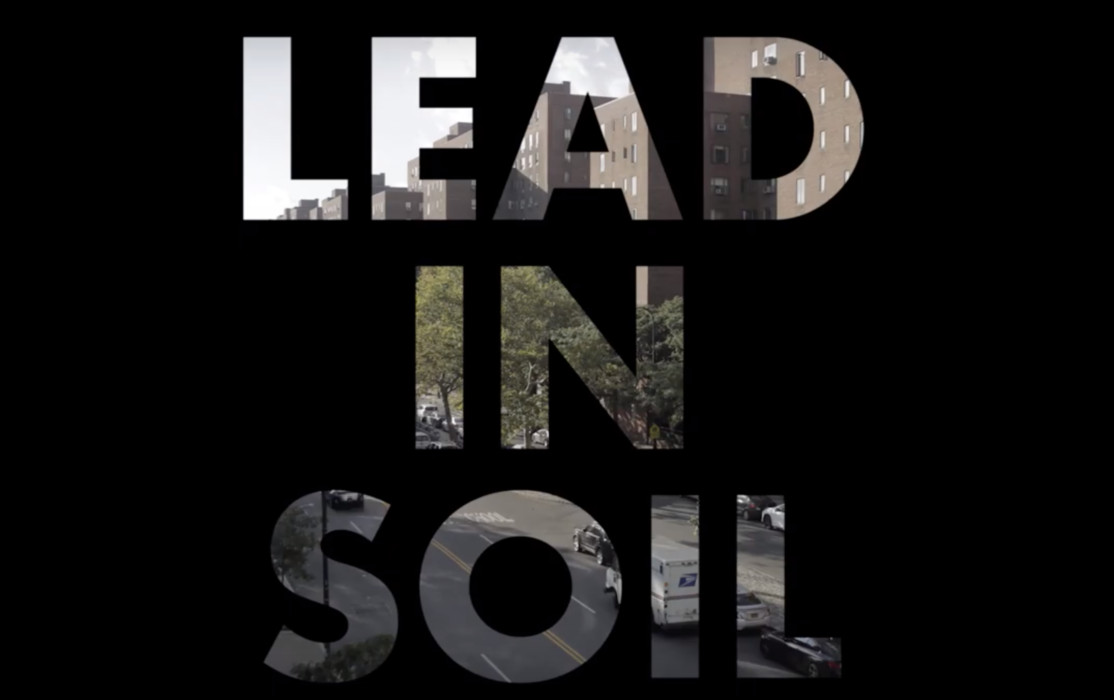 Over the past few years, North Brooklyn Neighbors has worked to raise awareness and equip residents with tools to combat lead in soils. We’ve hosted…

We’re looking for an Environmental Justice Fellow! The Fellow will work closely with the Executive Director, staff and partners to fulfill commitments of Mapping Environmental… 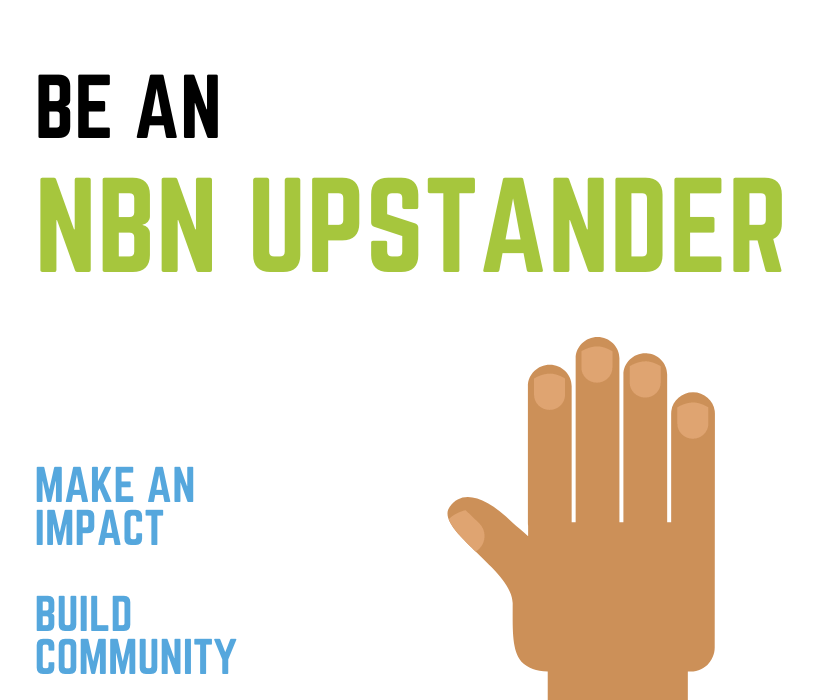 We’re introducing a new way for volunteers to be more deeply engaged in our work and provide greater benefits for the community. If you’re interested…